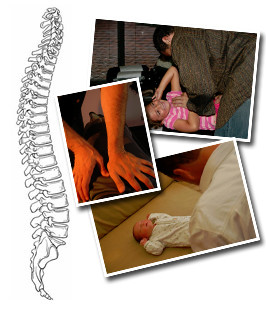 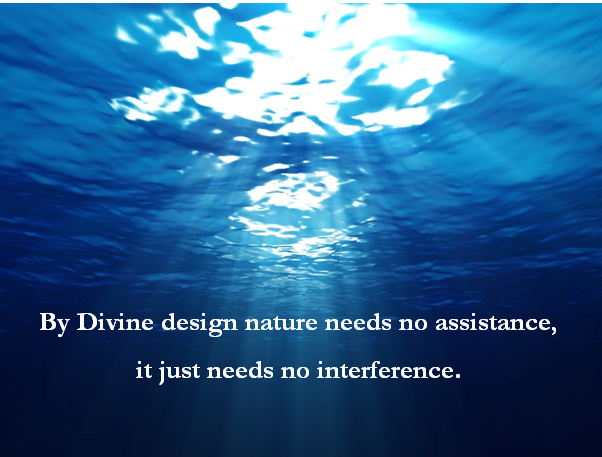 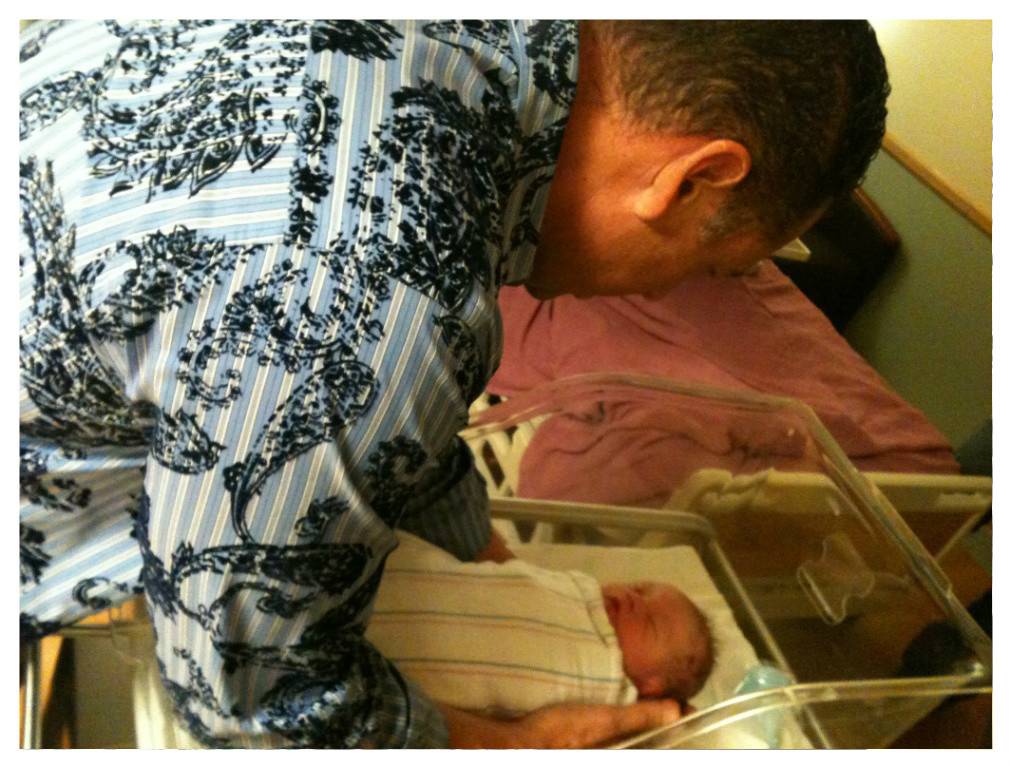 On March 8, 2021, the Annals of Vertebral Subluxation Research published the results of a case study of a woman who was unable to become pregnant and who was not having a menstrual cycle. After chiropractic care, the woman was able to regain her menstrual cycle and became pregnant. . . .
Read More

The Asian-Pacific Chiropractic Journal released a study on October 9, 2021, with the title, "Chiropractic management as conservative care for adolescent idiopathic scoliosis: A cases report." The study documents multiple cases of children with scoliosis being helped with chiropractic care. . . .
Read More

The Annals of Vertebral Subluxation Research released the results of a case study on October 25, 2021, documenting the improvement of vestibular vertigo in a woman who had previously was diagnosed as having had a stroke two years ago. Vertigo is a symptom of the feeling of dizziness, off-balance, lightheadedness, . . .
Read More

The Journal of Pediatric, Maternal & Family Health, Chiropractic published the results of a case study on August 16, 2021, documenting chiropractic care causing measurable improvement in balance of a 9-year-old who was having problems with coordination and balance due to having a congenital abnormality . . .
Read More

Select either gender icon to search using an anatomical model.